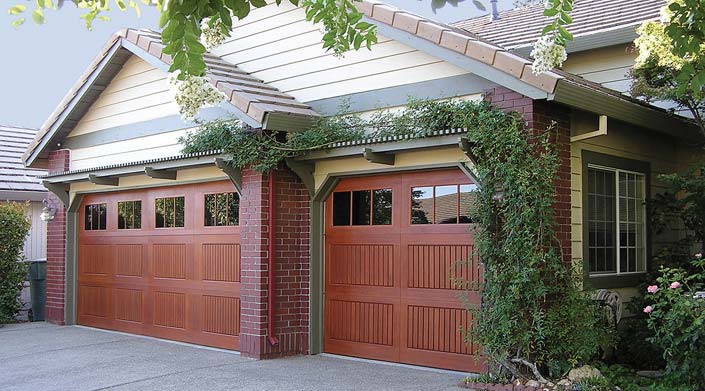 Approximately 82 million homes have a garage. Which means that approximately 82 million homes have a garage door. That doesn’t even count the industrial and commercial garage doors, fire doors, security grilles, and more. Doors are opening overhead all over. But they are not just incredibly useful, they are also quite interesting. Sure, we are an Overhead Door Company, so we are a little biased, but after reading the facts below, we think that you will find garage doors as compelling as we do… or at least a bit more compelling than when you started reading this.

1) Based on various media sources, the average garage door opens or closes three to five times per day. That adds up to about 1,500 times per year! And you want it to work perfectly each one of those times, so let us know if you start to have any troubles.

2) The average life of a garage door torsion spring is about nine to ten years. (At 1,500 uses a year, that means a spring is lasting you up to 15,000 openings!) If it has been longer than that since you have had your springs checked, you might consider calling us.

3) Depending on the study, research shows that anywhere from 55% to 70% of homeowners use their garage door as the main entry to their home. This is another reason why you want your garage door to be reliable!

4) A new garage door consistently ranks as one of the best – if not, the best! – return on investment for home improvement projects. A new door is not only going to update the look of your home and improve performance, but it will more than pay for itself in home value.

5) The word “garage” comes from the French word garer, which is a place to keep horses. The original garages were separate structures that had once been used as stables and carriage houses to shelter horses and carriages. It was years later before they started to be connected to the main structure of the house.

6) The earliest garage doors swung out like a traditional barn door. This led to a lot of problems. The doors were subjected to heavy wear and tear. The hinges would creak, screws would get bent and eventually fall out. Anyone who lived in snowy climates would have to shovel snow away from the door to get it open. Even if you never saw snow, any obstruction could stop a homeowner from opening and accessing their garage.

7) Later, sliding tracks were invented for doors, and that led to more versatile garage door designs. The doors could slide sideways, across the front of the garage, which was an improvement, but it meant that the garage had to be at least double the width of the door. Once sectional doors were developed, the sliding doors could fold around a corner and the garage didn’t need to be much wider than the door itself.

8) In 1921 (100 years ago!), an even better solution was found. C.G. Johnson invented the first upward-lifting garage door. Five years later, Johnson invented the electric door opener, to especially help those who had trouble lifting the heavy doors. The Overhead Door Brand has been one of the most recognized and respected brands in the garage door industry ever since! 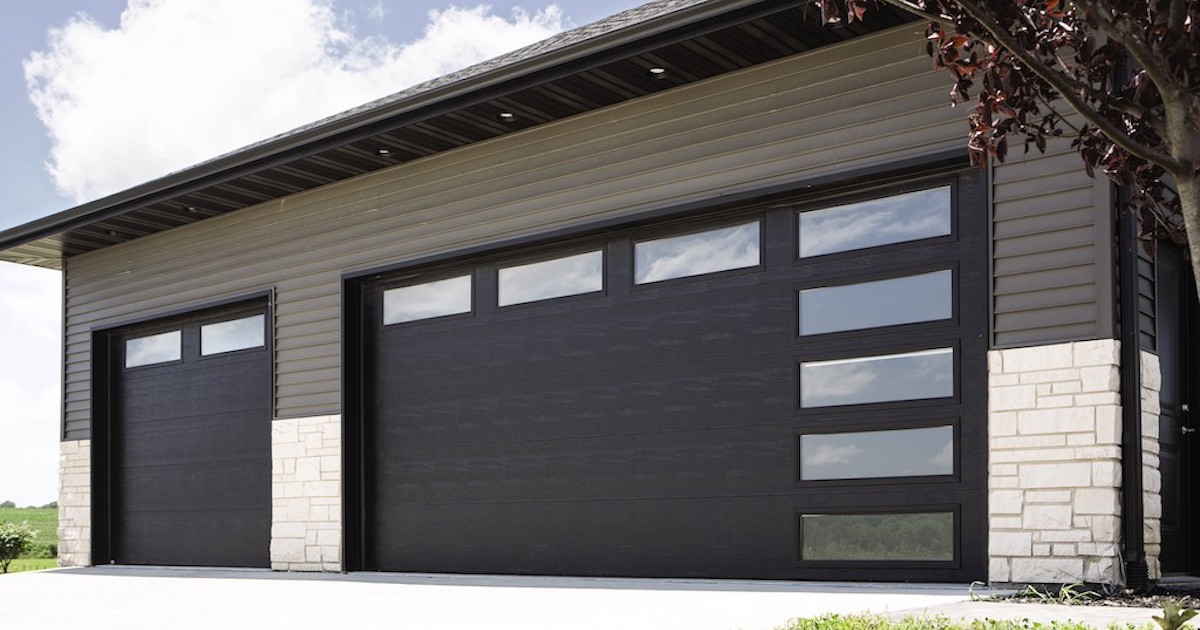 Whether or not you find garage doors as interesting as we do, we are always here to help you with any questions that you may have and any repairs, replacements, installations, and maintenance that you may need. Please don’t hesitate to contact us!