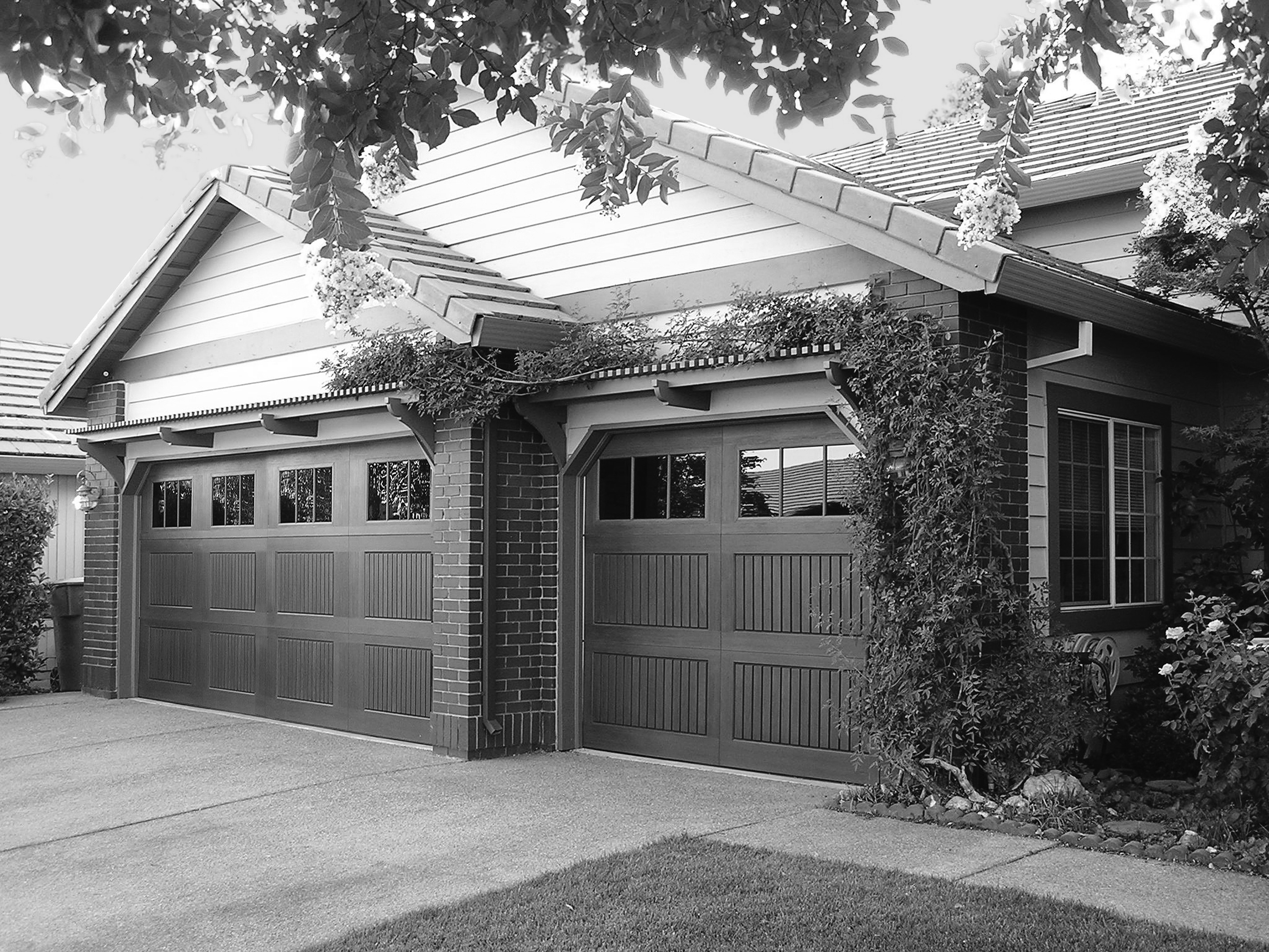 Garage and garage doors have been around in some form for far longer than you might expect. For as long as people have been using wheels for transportation, they have needed a place to store their vehicles.

Hundreds of years ago, there were gatehouses that served as storage. In the 18th and 19th centuries, carriage houses served the function of a garage. Though, those carriage houses were rarely attached to homes and they resembled (or actually were) barns, featuring dirt floors, simple walls, and gates that might be called some of the earliest garage doors!

The Trouble With Cars

By the early 20th century, cars became increasingly common and storage became a real issue. So, garages, as we know them, came into existence. (In fact, the term garage first appeared in the English dictionary in 1902, a derivative of the French “garer,” meaning shelter or cover.) The earliest cars needed shelter even more than modern cars because they were open-topped. Some car owners in rural areas still used barns or other existing structures for parking. In urban areas, though, large, private garages began to appear and began to charge monthly fees.

As cars became more and more popular, the private garages filled and people looked for other solutions. Perhaps something that didn’t require a fee. Perhaps something that didn’t require so much transportation just to get to your vehicle. So that is when personal garages appeared. As early as 1904, the Sears Roebuck catalog even started offering portable, mail-order garage kits.

Early garage doors looked a lot like carriage house doors. The first personal garage had two barn-like doors that swung outward. These carriage doors experienced a lot of wear and tear, having to be opened and closed every day, and it was difficult to get them open with snow on the ground. These doors wore down quickly and required regular replacement, so something new needed to be invented.

The next development was a sliding track door. It was an improvement, but the large panels required a lot of space – the garage needed to be at least double the width of the doors for them to fully open. Soon, sectional garage doors conserved space and allowed garages to be narrower. But people were still in search of a better solution.

In steps… C.G. Johnson! In 1920, C.G. Johnson was a “lodger” in Detroit working as a salesman in the auto specialties industry. The next year, in 1921, he became the inventor of the first overhead sectional garage door. That year, he also founded the Overhead Door Company in Portland, OR! Only five years later, Johnson also invented the first electric garage door opener in 1926.

When C.G. Johnson began creating these doors, Ford Motor Company was manufacturing over a million new cars for the first time, so the Midwest was a focal point for garage door production.​ Partnering with attorney Forest Mckee of Hartford City, Indiana, Johnson’s company started its first plant in Detroit. To sell the new product, Johnson mounted a small prototype of the door on the back of his Model T Ford and drove around the country signing up distributors.​

Now, Overhead Door Company has been a leading provider of garage doors for almost 100 years. Thanks, C.G. Johnson! 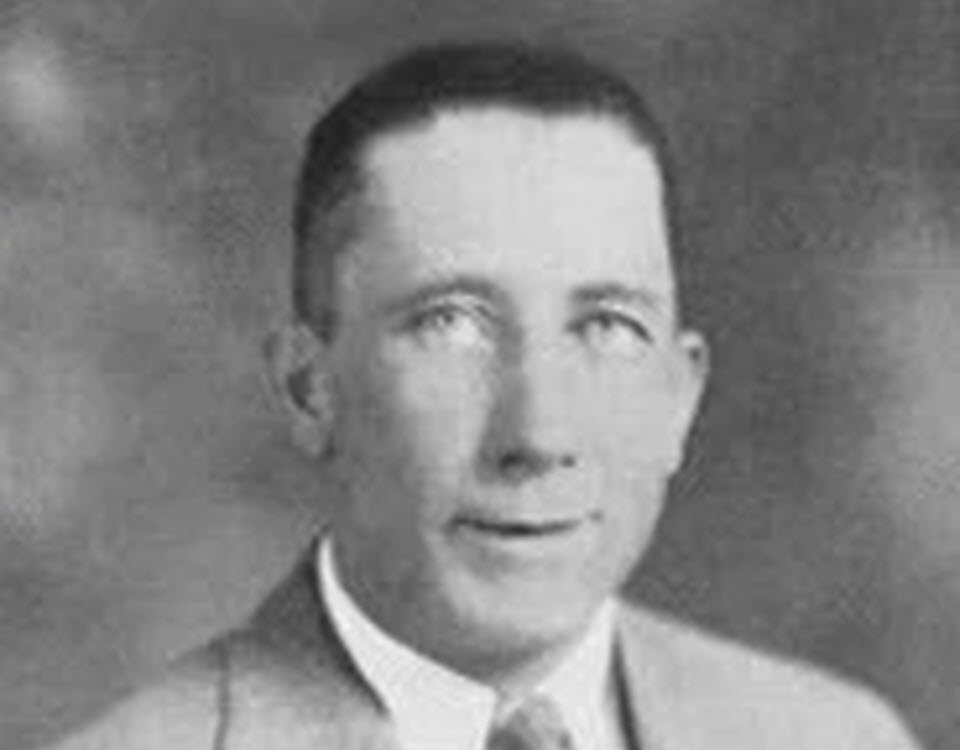